Notes from the Bright Side 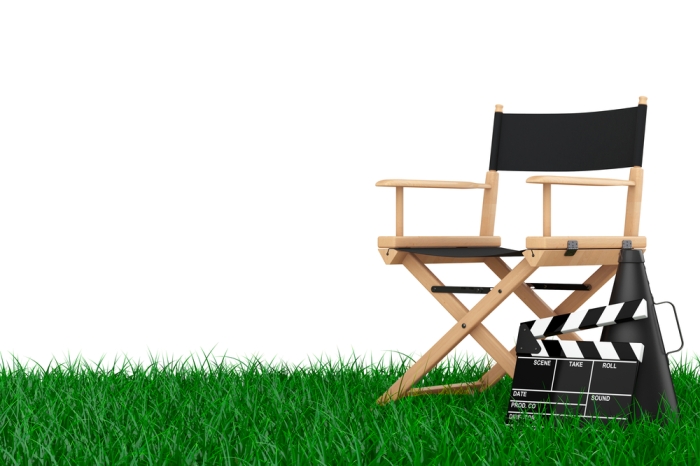 Directing the Movie that Is Your Mind, the subtitle for psychotherapist Adelaide Bry’s book on Visualization, is a visual reminder of WHO is in charge. YOU are!

So what’s your movie like these days? Is it a rom com? A tragedy? What’s the pacing? Lots of action scenes? All talk – no action? Boring? Entertaining? A thumbs up? Or, a thumbs down?

Direct – that movie and your entire being feels balanced, grounded, animated to be the star. YOU are the one who sets the scene, accepts, maybe writes the script, chooses the key characters, knows when to make the call: Roll em! or Action!!

Like movies – our minds are best when well-directed, consciously directed. You want a “happy” movie? How are YOU, director, going to make that happen? If you sit back and wait, the assistant director is going to take over and she is clearly keen on creating a highly dramatic tragedy – or at best one of those chaotic confusing films where each scene is rather “lost in translation.”

With the recent death of my father I admit I am watching my movie in slo-mo. Vibrant tulips and daffodils and hyper green expanses of lawn abound, but my lead character – she appears to be walking as if in a colorless fog. The musical score is soft and gentle. These days as director I am unusually sensitive to high notes, strident chords, swelling movements with too much emotion. It is such a temptation to make this a sad film: characters dressed in dark suits, characters pontificating on the great unknown of death, hip actors scoffing at any suggestion of an afterlife.

Then my lead character very consciously walks out of the fog, her steps with the weighted drama of a promenade.   She is not listening to anyone. She has a subtle smile on her face, her eyes soft, clear.

This movie is flooded with light and possibility. The father who is no longer here to share laughter, family trials, family triumphs – the character named Dad – he would have suggested the scene change.

The scenes do change. The movies can be recast, the plot redirected.

Are you directing your mind? How? Take charge of that movie! Have some fun with it!

It is YOUR movie – after all.